Part two in what I’ll admit is an only occasionally compelling series focuses on IOM’s livelihood and employment programs for families and returning migrants in rural Manicaland, near the Mozambican border. 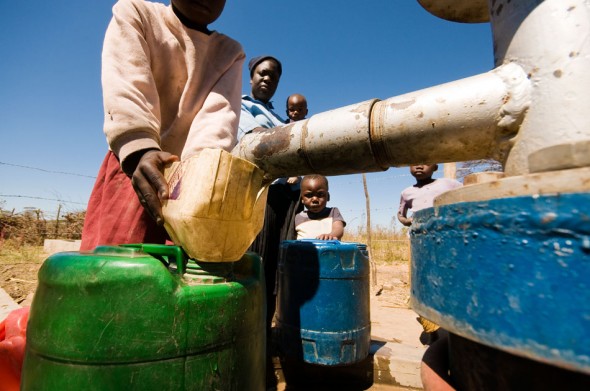 A family crowds around as water gushes from a deep borehole pump in rural Manicaland. 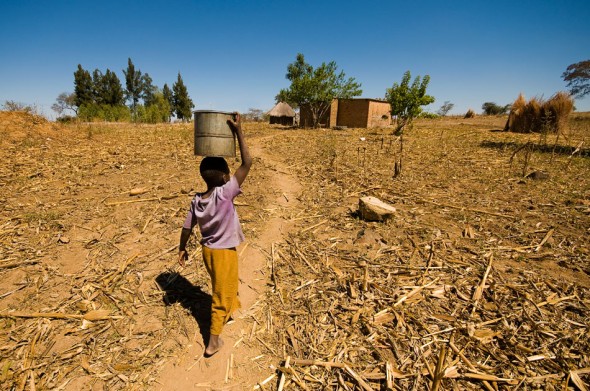 Stalks of dead grass line a child's walk back to her family's small rondavel village. 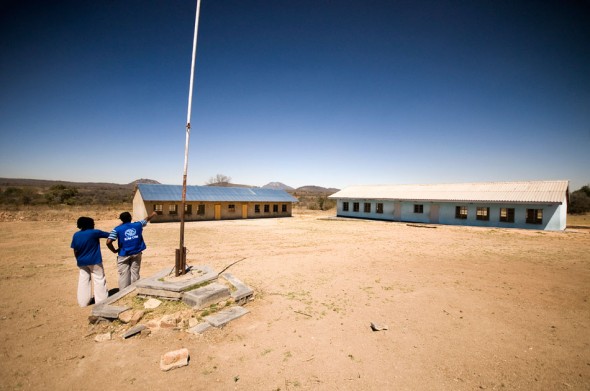 A midday scene between terms at an IOM-built, government-run school in rural Manicaland. This compound was once part of a white-run commercial farm that fell into disrepair after President Robert Mugabe's forced land grabs put it in the hands of urban blacks with no previous experience in farming. 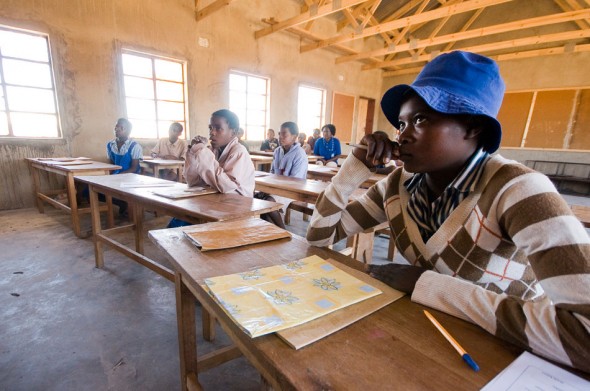 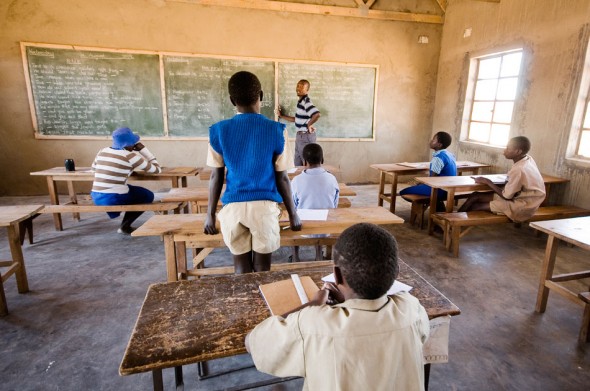 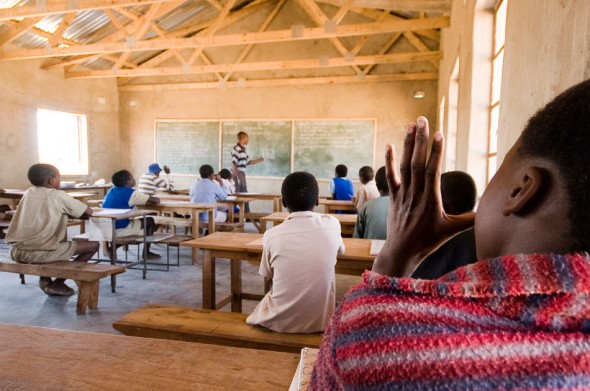 An uncertain hand rises in the back of the class. 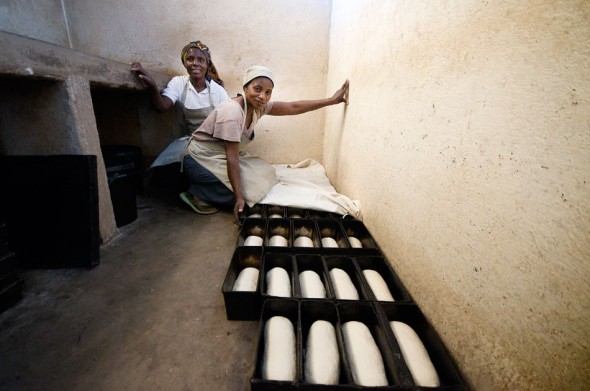 The women behind the scenes of a local bakery, one of the many employment schemes IOM runs for returning migrants in the rural Mutare area. 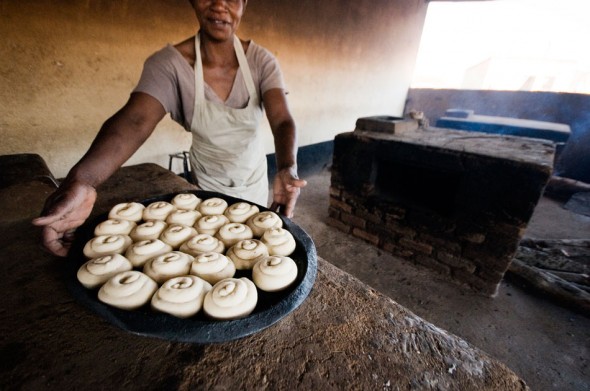 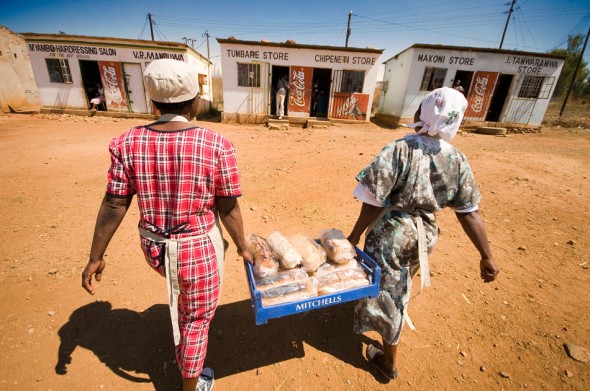 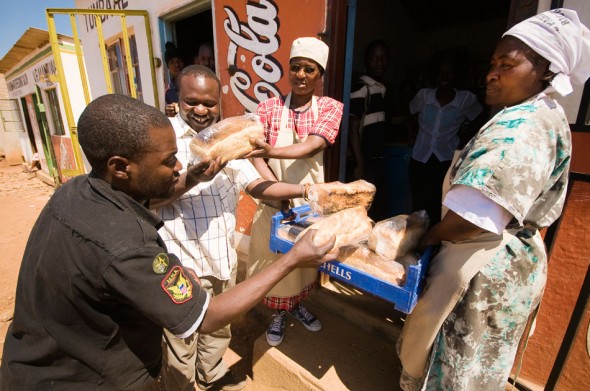 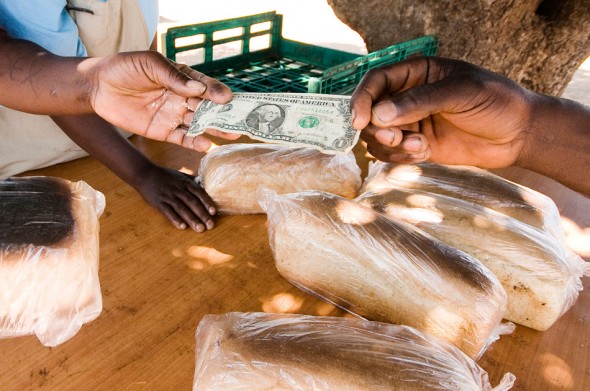 Replacing the now-defunct Zimbabwean dollar in April as the country's street currency, a single US dollar now buys what 10,000,000,000,000 (10 trillion) Zim dollars once did. 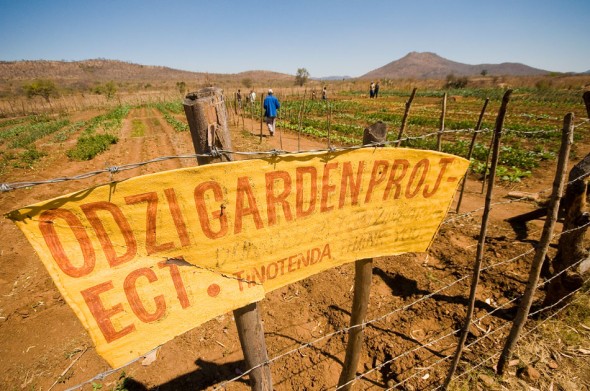 Another IOM initiative, this community garden provides growing space, seeds and water access for its 28 members. The residents of these sunbaked rural highlands otherwise has little access to fresh vegetables. 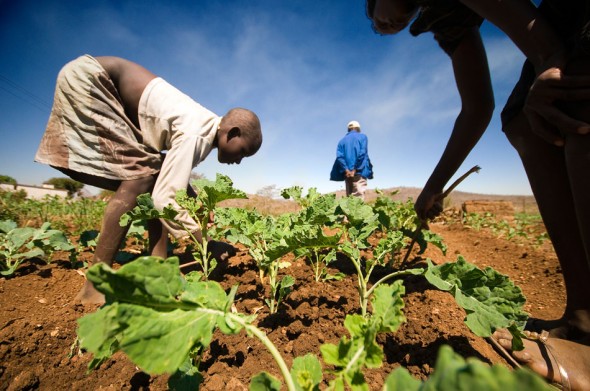 Children work away in their family plot. 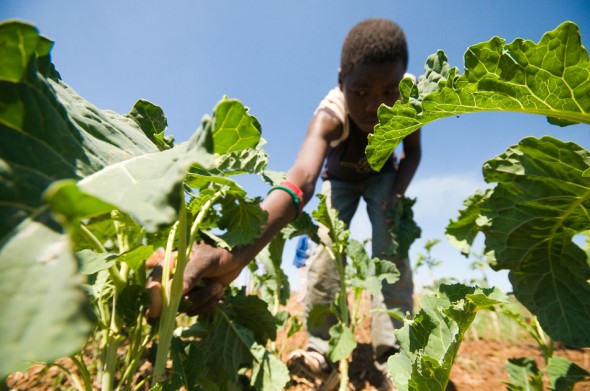 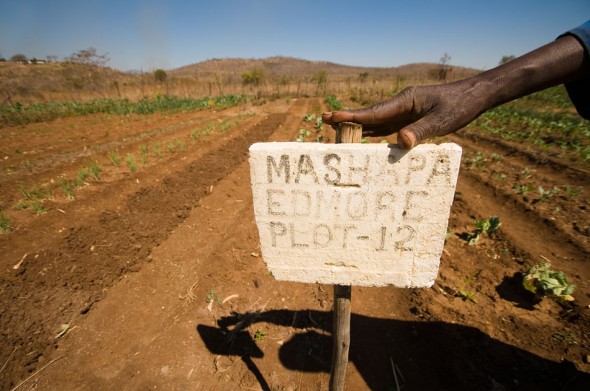 The fingers and shadows of ownership. 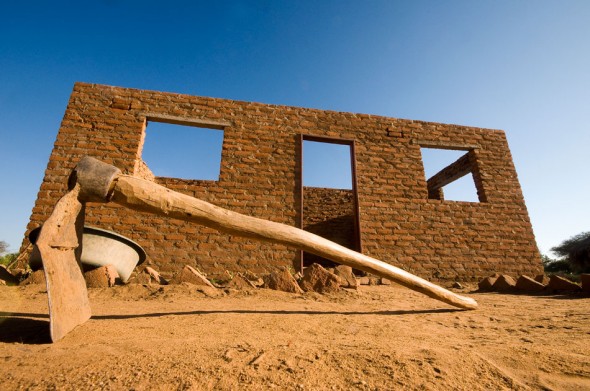