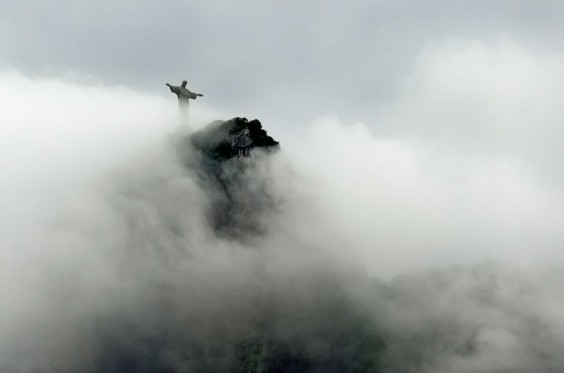 Signal Interference: The open arms of Christ the Redeemer rise over a cloud swell. One of the New Seven Wonders of the World, the 40m statue looks out over the Rio de Janeiro harbour, itself crowned by CNN as a Wonder of the Natural World. 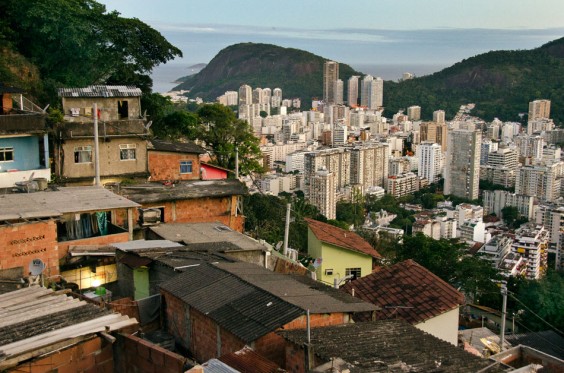 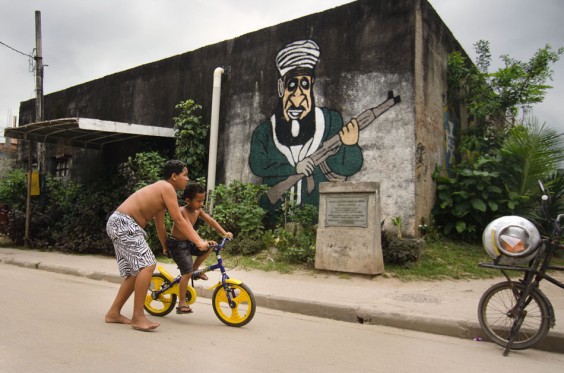 To Arms: A crudely drawn portrait of Osama bin Laden watches over boys at play in the sprawling Cidade de Deus (City of God) favela near Rio de Janeiro. 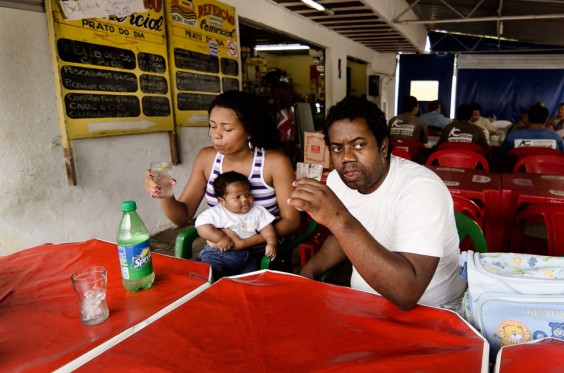 Bebidas: Best known for his role as gang leader Li'l Ze in the 2002 film City of God, actor Leandro Firmino grew up in the titular favela and still lives there today. 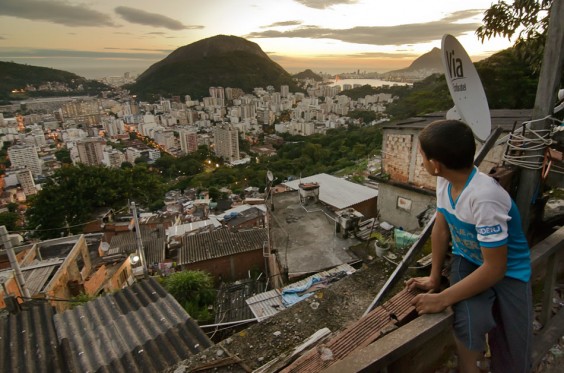 Shadow City: In a bitterly ironic twist for the city's many penthouse owners, Rio's best views are indisputably found in the numerous favelas that crawl up the city's mountains. Although definitions are blurry, 513 different favelas are officially listed within Rio de Janeiro city limits. 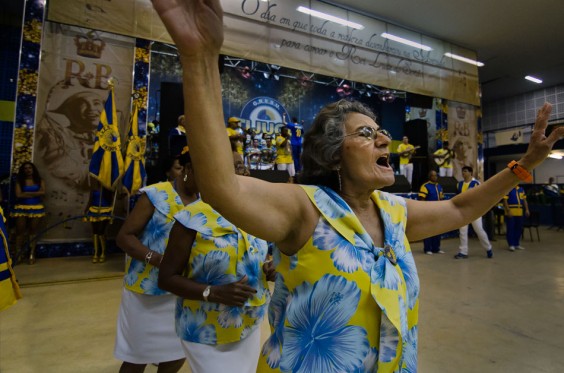 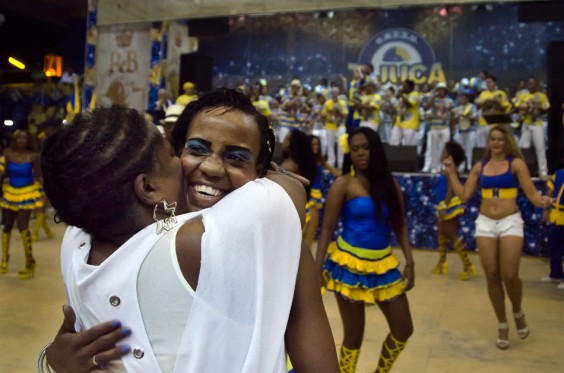 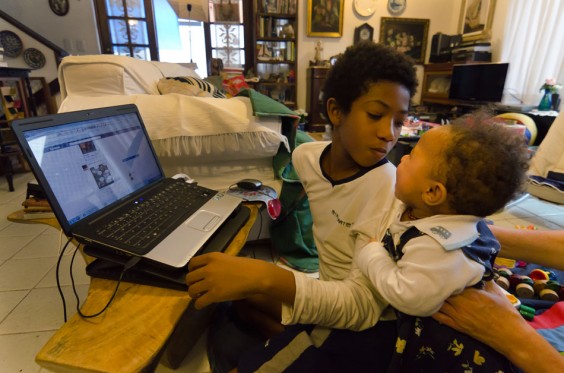 Embrace II: Adopted as an infant by a white family, 10-year-old Joaquim Patana is very much the face of a new Brazilian middle-class: post-racial, multilingual and upwardly aspirant. Here, he takes a break from configuring his new Facebook account to kiss his sister Valentina, also adopted. 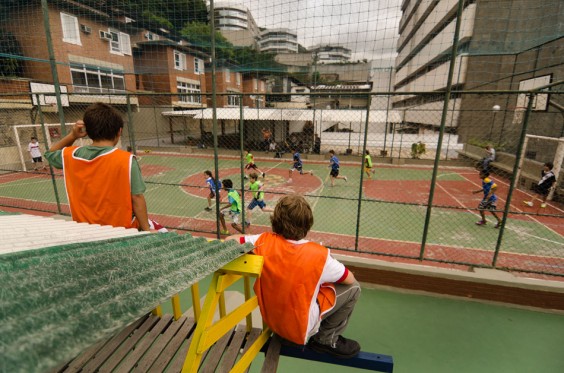 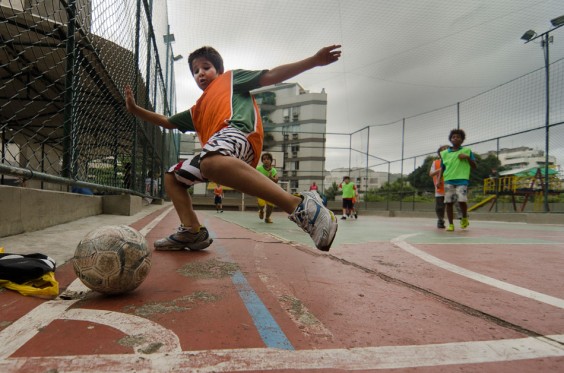 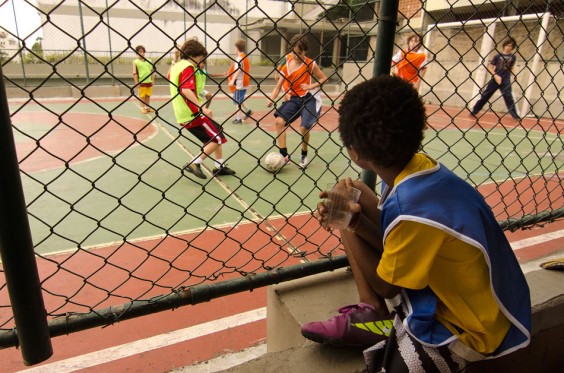 Snack Break: Joaquim watches from the sidelines as green and orange compete for supremacy. If the boys notice they're playing in a tennis pitch, they don't show it. 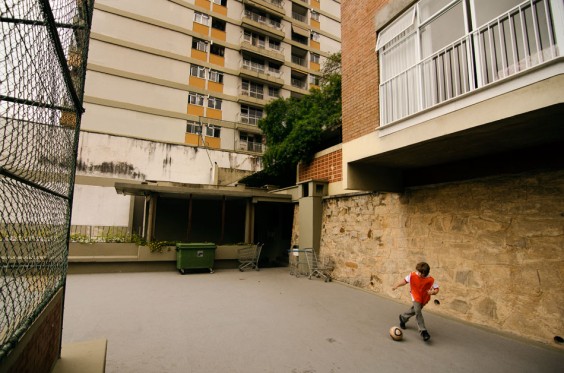 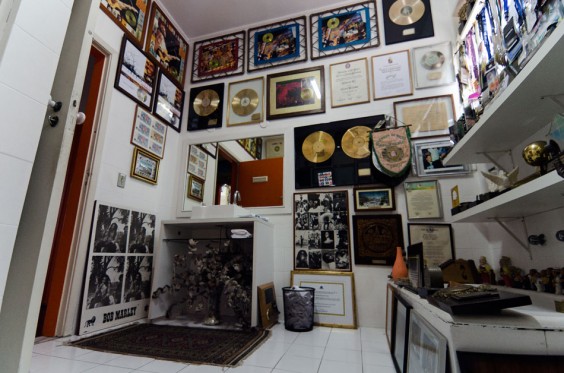 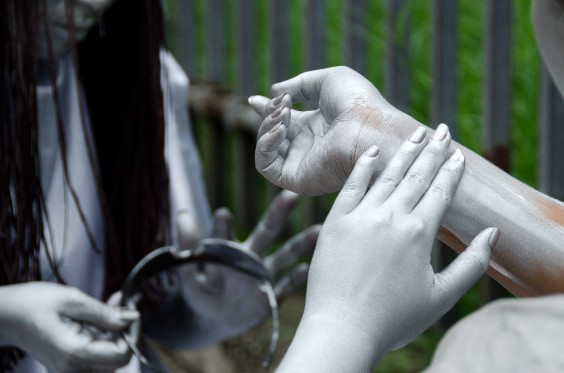 Silver: Street performers prepare for their routine in a square in central Rio de Janeiro. 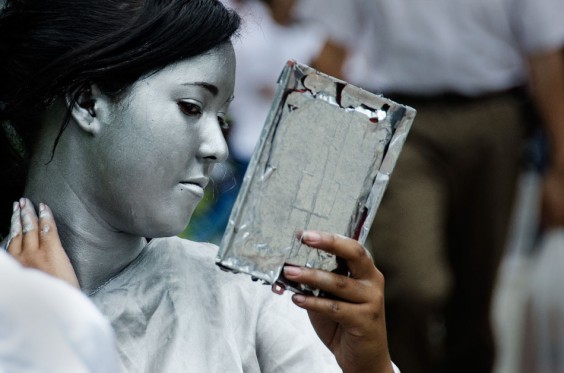 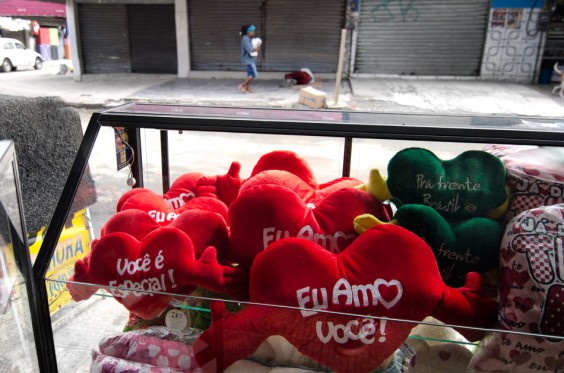 Mixed Messages: Plush toys bearing the messages "You Are Special" and "I Love You" contrast scenes of poverty in the Vidigal favela in Rio De Janeiro's Zona Sul. 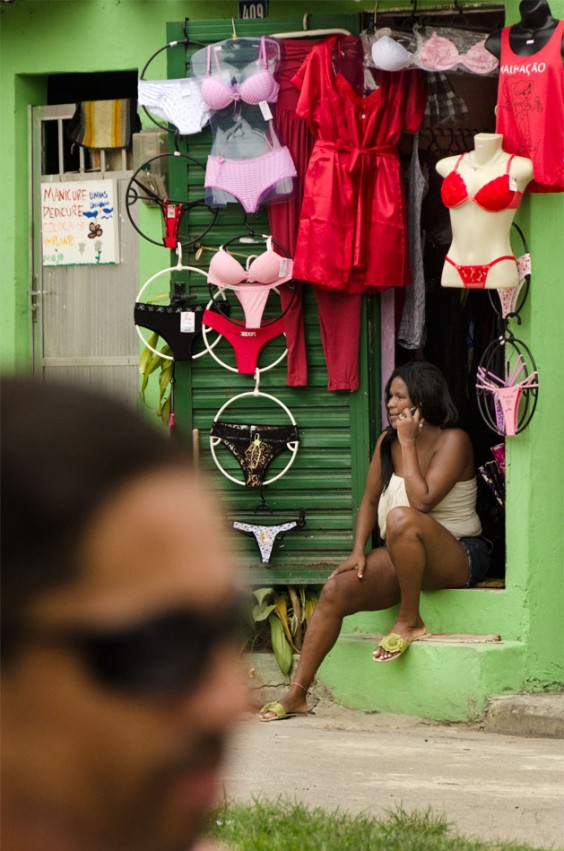