Ten angles on America’s rail infrastructure through the eyes of Amtrak passengers. 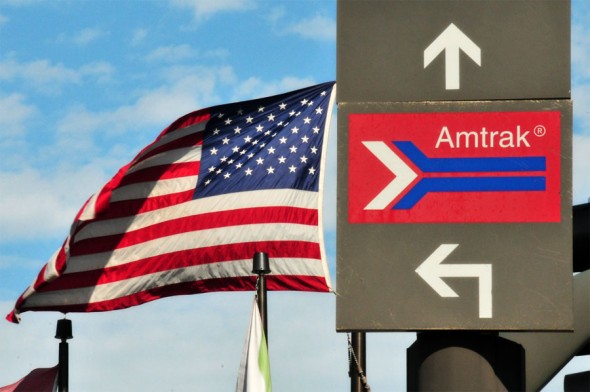 The geometry of patriotism. Near Union Station, Kansas City. 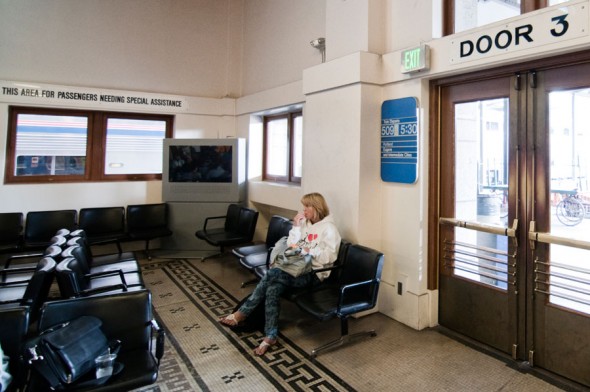 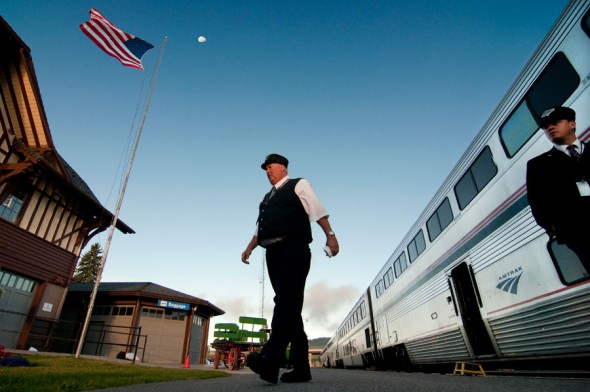 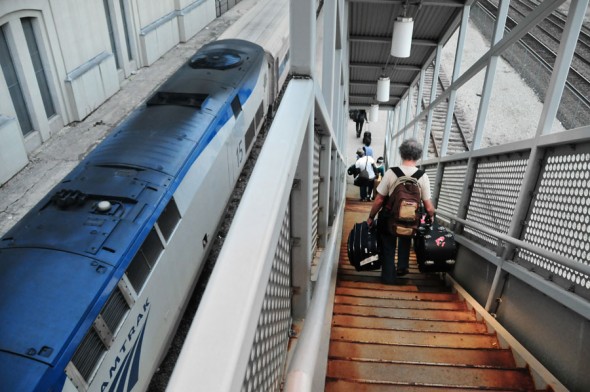 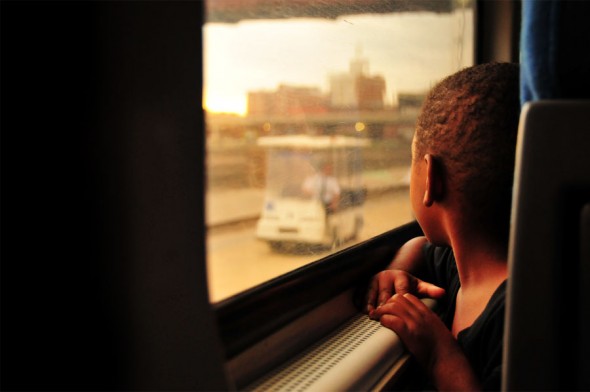 The baggage cart on platform 5. 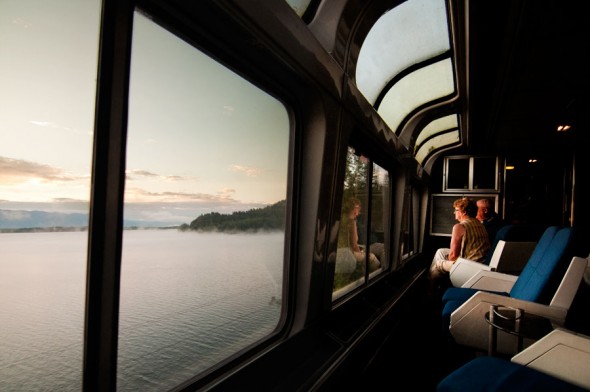 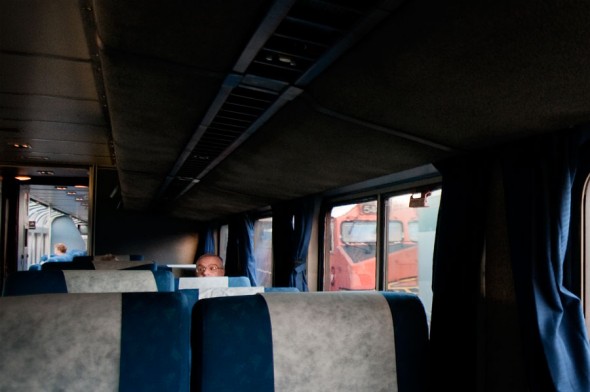 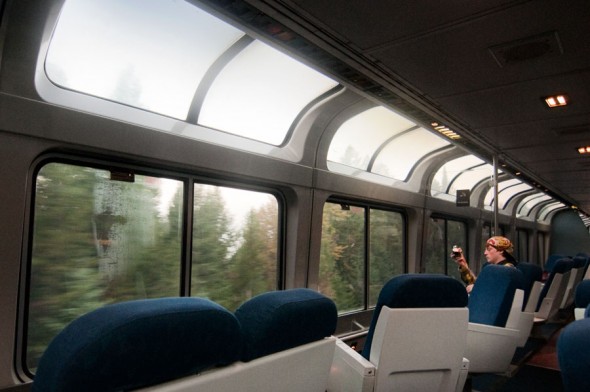 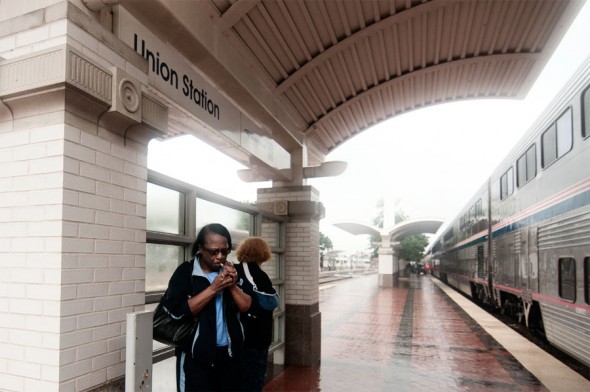 A smoke break at Dallas Union Station as rains from Hurricane Hermine lash the platform. 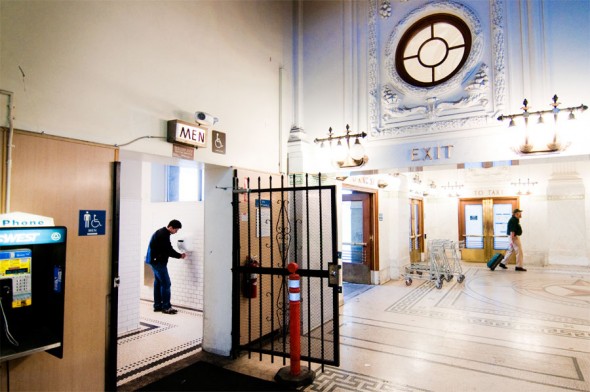