Wrapping up the series, part five takes us through some of IOM’s schemes in place to aid returning migrants with reassimilation. 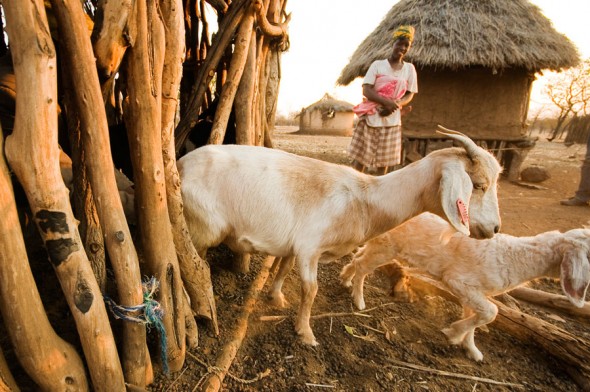 A woman watches over goats donated by IOM to households of migrants returning to southern Zimbabwe from South Africa. A sustainable biogas is produced by harnessing the methane in the goats' waste, bringing power to far-flung regions that previously had none. 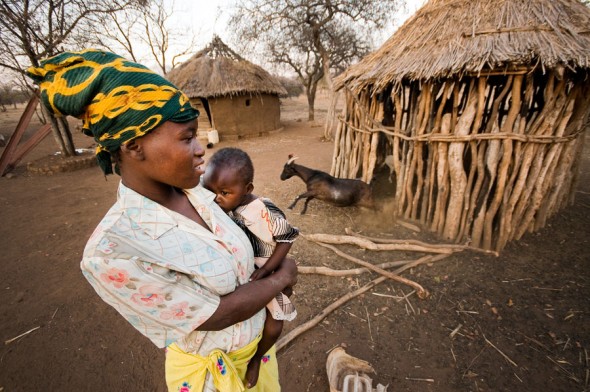 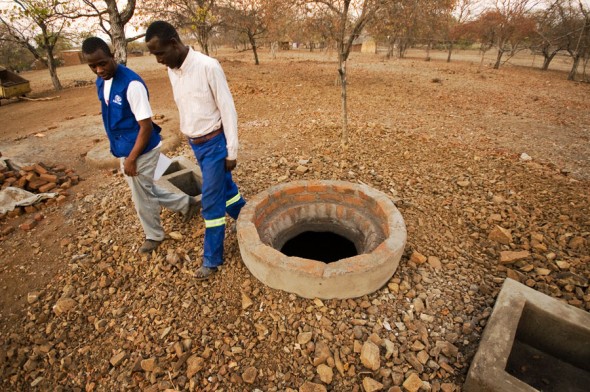 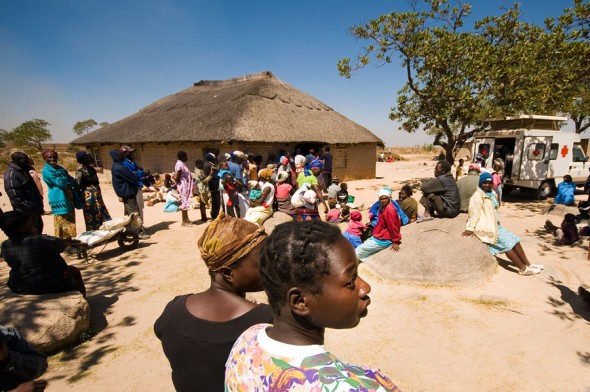 Residents of the Caledonia township south of Harare queue for attention from an IOM-sponsored mobile clinic. The twice-monthly clinic is the only access Caledonia's 2000 residents have to medical care. 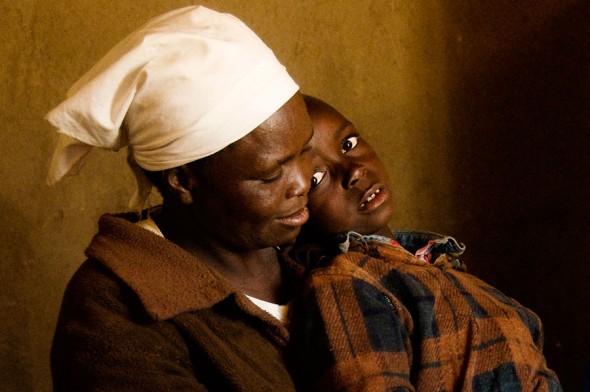 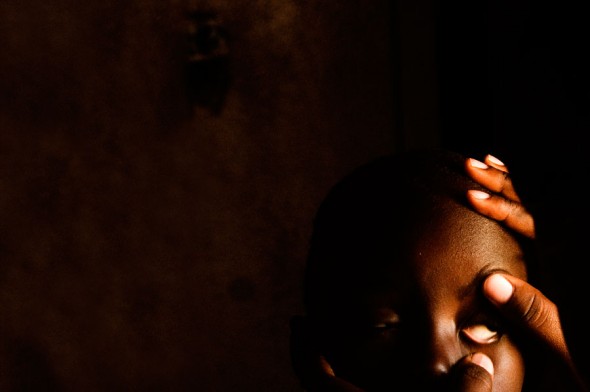 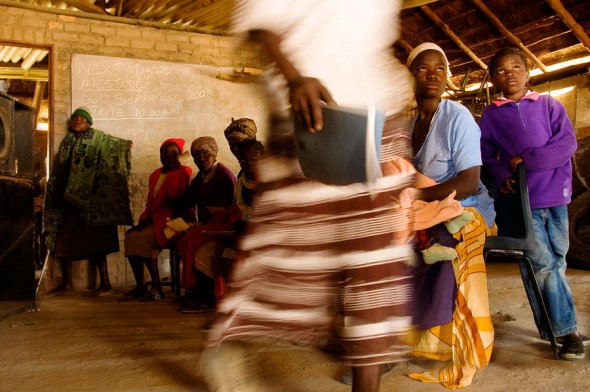 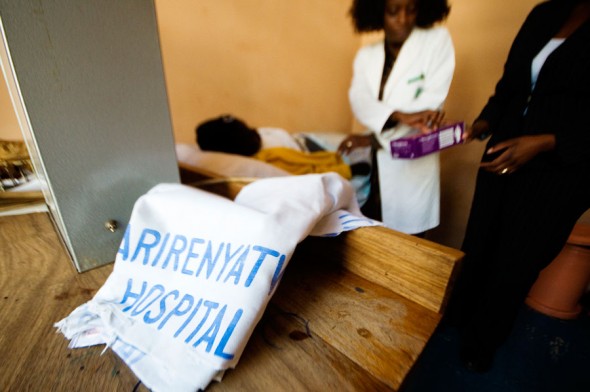 Meanwhile in the city, a patient gets treated at Harare's Parirenyatwa Hospital. 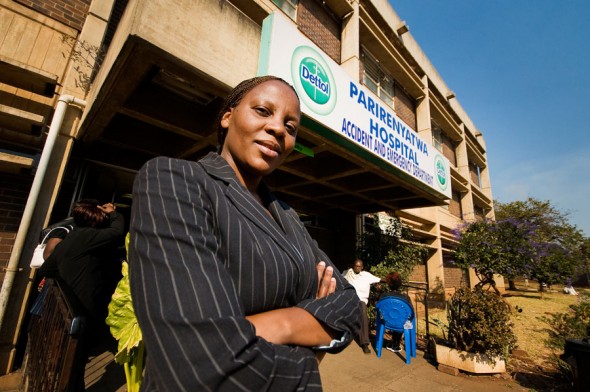 This doctor returned from the UK after a unity government was established in Zimbabwe to help participate in her country's economic recovery. 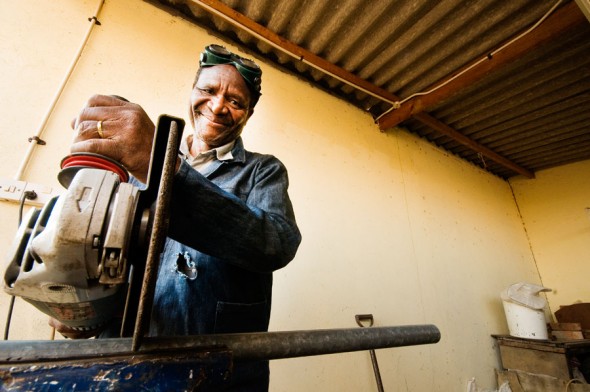 This welder returned to Zimbabwe through an IOM sponsorship for small business start-ups. 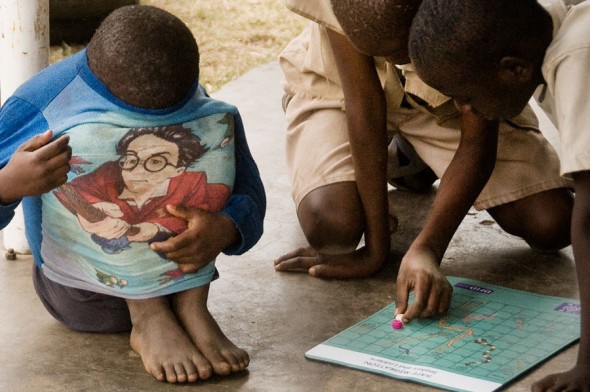