Part four takes us to IOM’s two Safe Zone activity sites for children at risk for trafficking, one in Bulawayo and the other in Chiredzi. 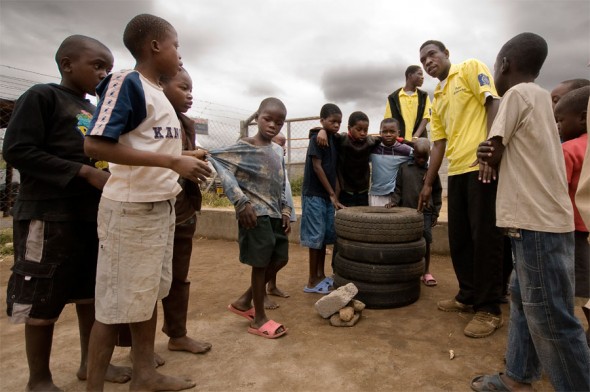 At the Safe Zone in Chiredzi, a local volunteer runs through the rules of a tire track obstacle course. 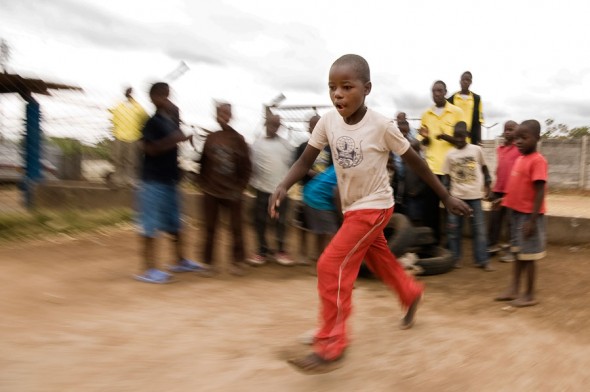 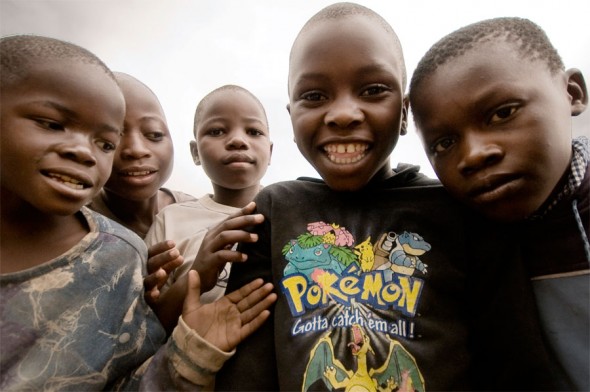 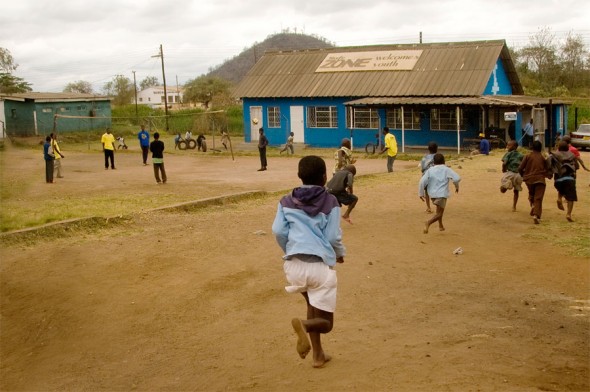 The Chiredzi Safe Zone, one of two IOM-sponsored youth activity centres in Zimbabwe. 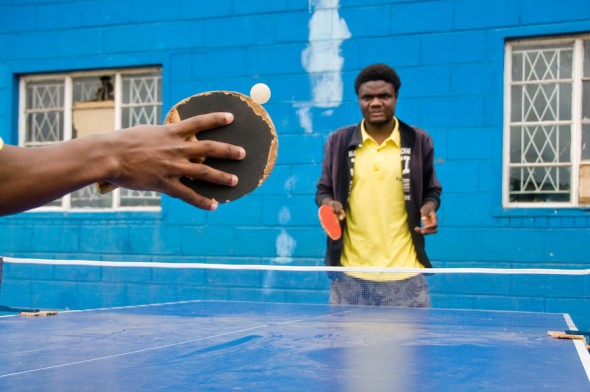 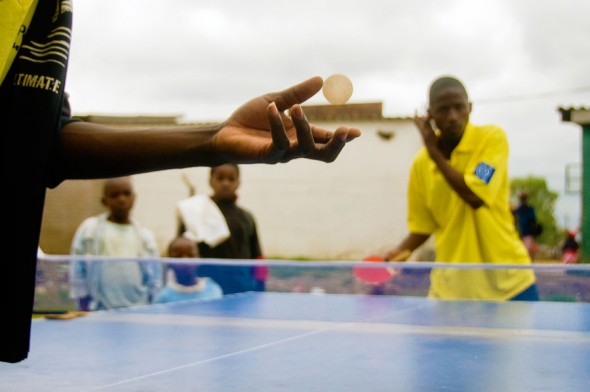 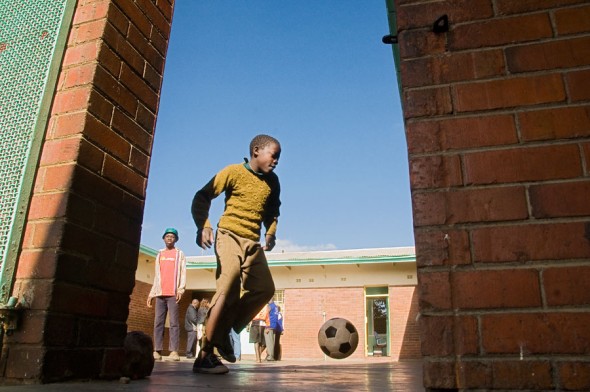 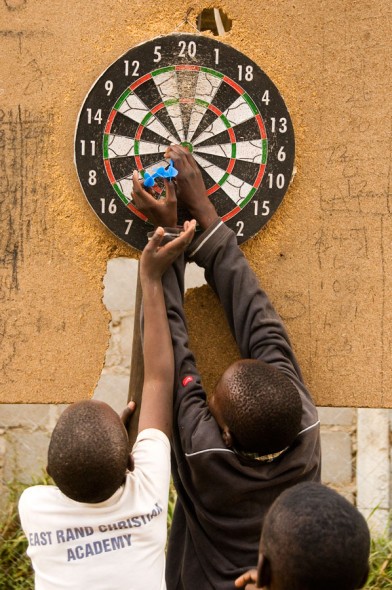 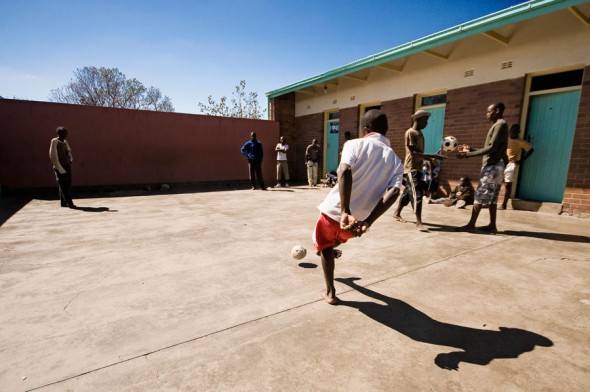 Story of a football. 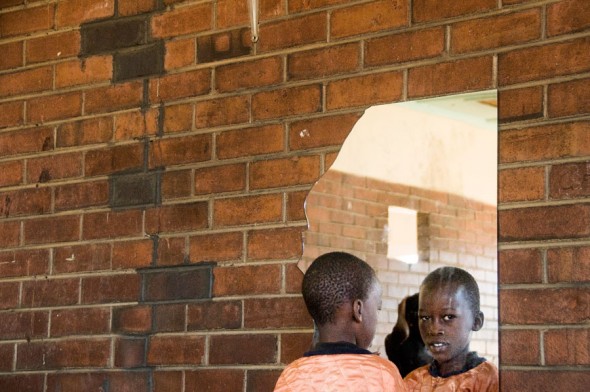