This past August, Will van Engen and I visited Zimbabwe on a photographic assignment for IOM International Organization for Migration, an intergovernmental organisation dedicated to promoting safe and humane migration in high-risk nations. Few countries recently have been in the headlines as much for migration issues as Zimbabwe, a failed state wracked by economic implosion where one third of the population now lives abroad, much of it illegally in neighbouring South Africa.

The following are cut scenes from an upcoming photo series on the slow rebuilding of Zimbabwe after one of the darkest decades in recent African history. 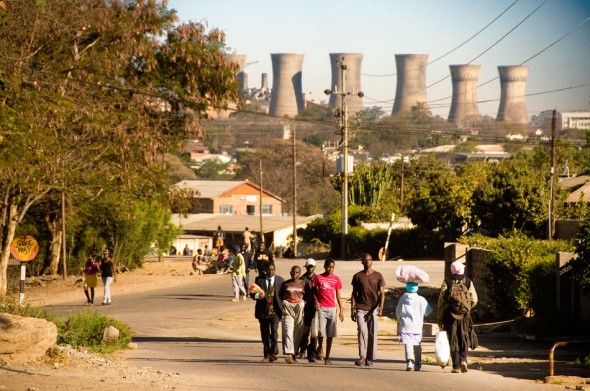 With the cooling towers of the Bulawayo Power Station looming behind them, residents of Zimbabwe's second-largest city wander township streets. 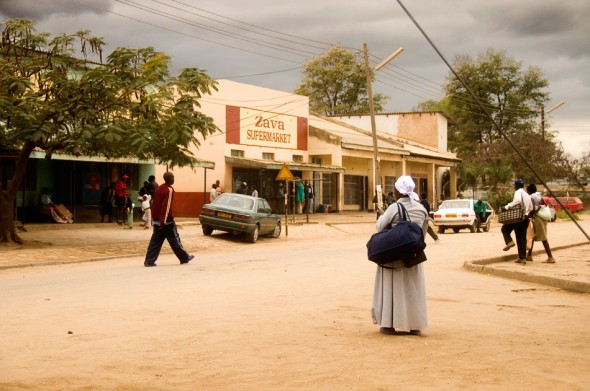 Main street bustle in the town of Chiredzi. With goods back on shelves after a long period of uncertainty, shops have reclaimed their status as community hubs. 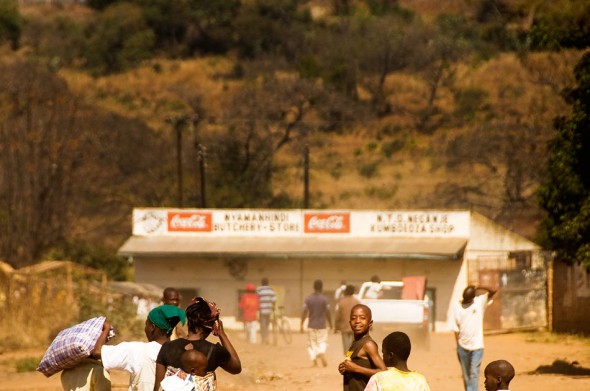 Families stream in and out of a rural general store in the hills surrounding the border town of Mutare in Zimbabwe's Eastern Highlands. 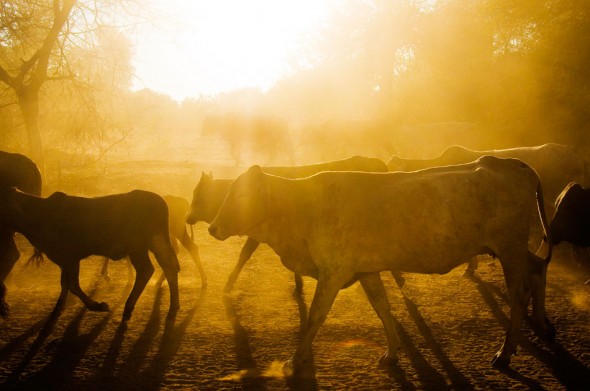 A cattle drive by morning light. 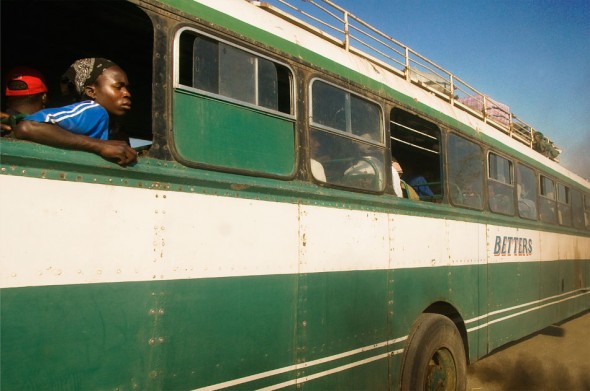 A long-haul busliner. Vehicles like this one are a common sight on the nation's roads, with most domestic routes plied by dilapidated buses that are more than a half century old. 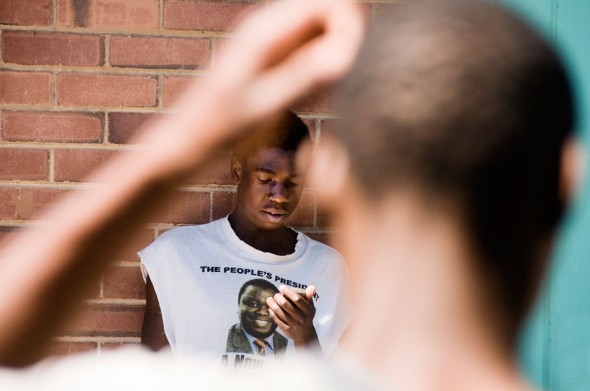 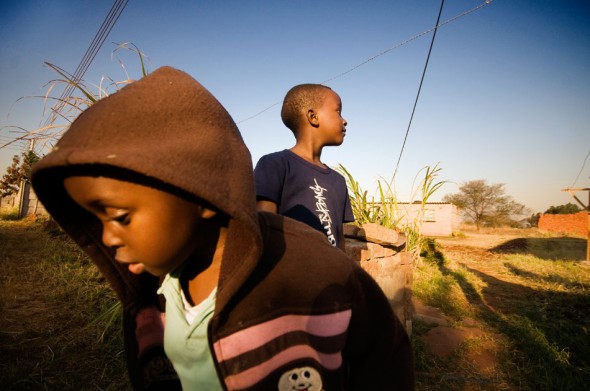 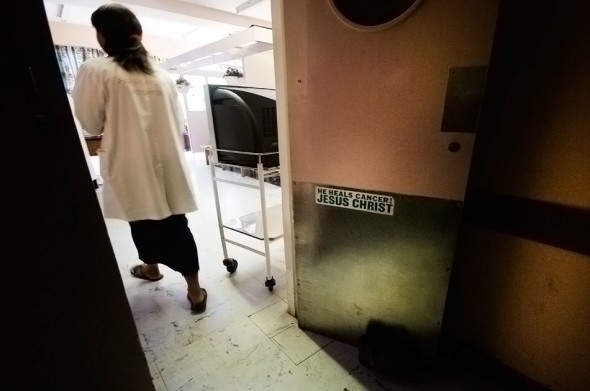 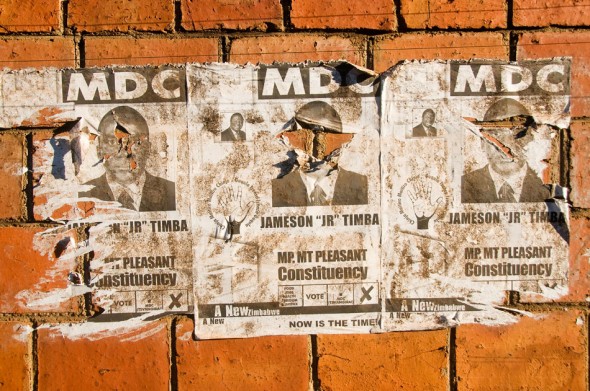 Reminders of 2008's controversial elections still haunt many of the streets of capital city Harare. 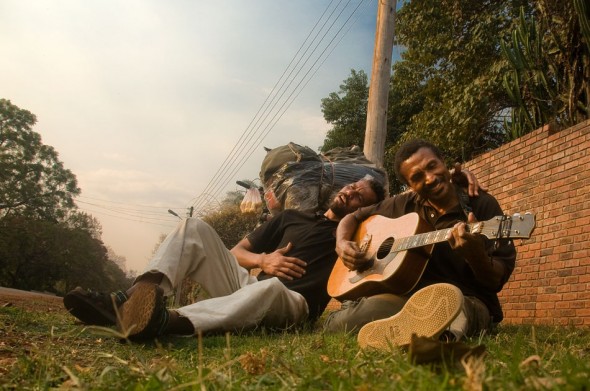 Roaming from driveway to driveway, two buskers stop to play a streetside tune in the affluent Avondale neighbourhood. 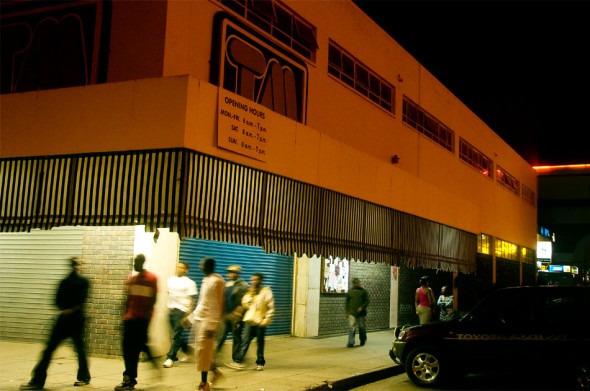 A group of suburban youth wander home after a Friday night hanging out at the Avondale shopping centre. 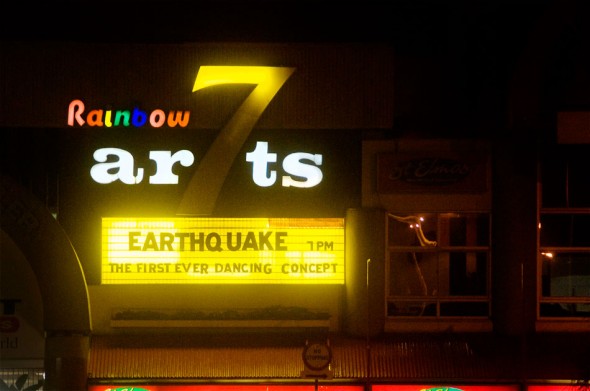 Once a popular diversion for middle-class Zimbabweans, the nation's cinemas have fallen into disrepair and neglect in recent years. 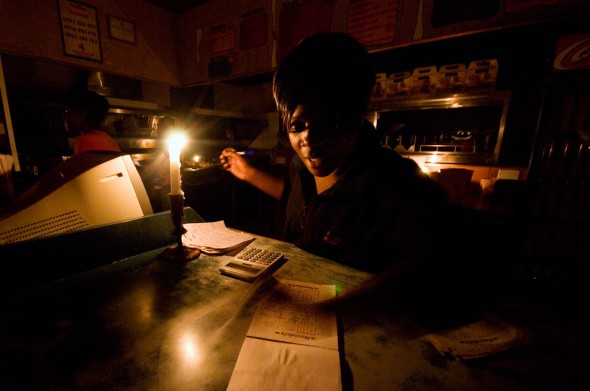 Round-the-clock electricity still eludes Harare, with power cuts stretching for six hours or longer on most days. Her computer down, a cashier tallies up orders by hand at a Nando's fast food restaurant in Avondale. 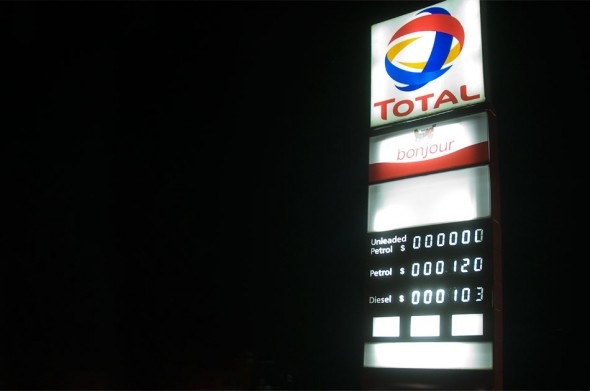 As good a sign as any of the nation's topsy-turvy currency, the runaway hyperinflation of the Zimbabwe dollar has given way to stability as the nation shifts to the US dollar. 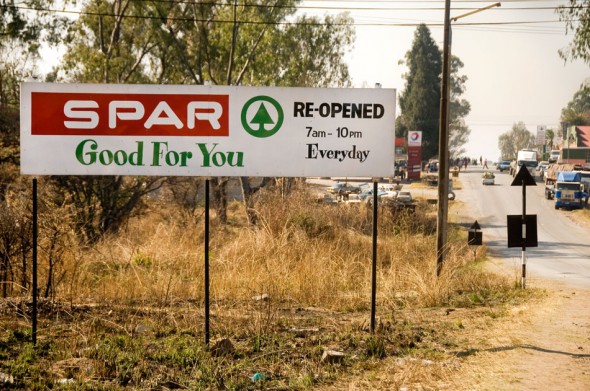 Another indication of the stabilising economy, shops are reopening as hard currency trickles through the population.