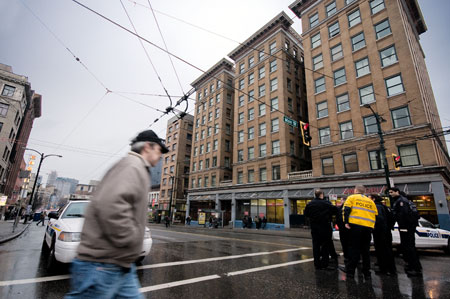 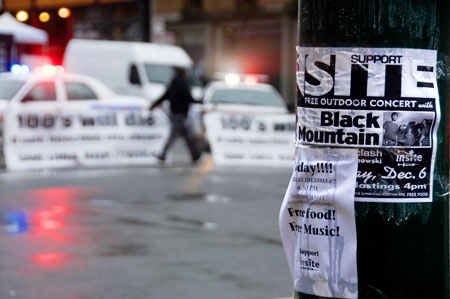 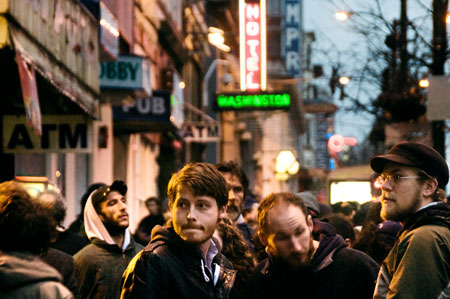 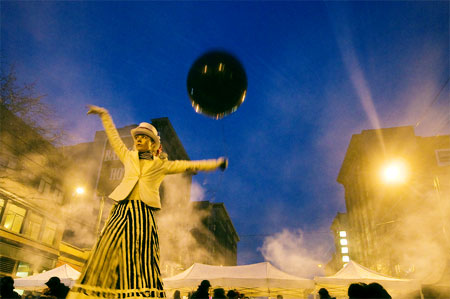 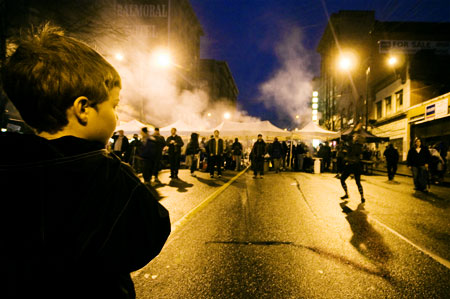 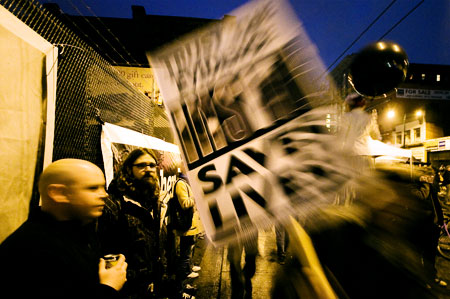 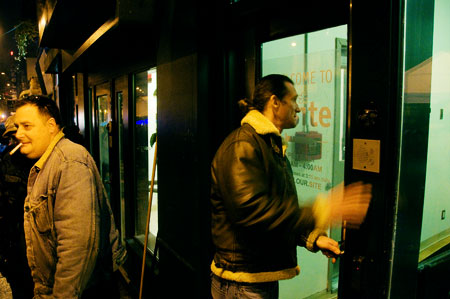 A client enters Insite, North America’s first government-funded safe injection site. The facility has drawn the ire of many, being derided by the Bush administration as “state-assisted suicide” and repeatedly being threatened with closure by Canadian PM Stephen Harper. With five years’ operation behind it, Insite has seen no fatalities. 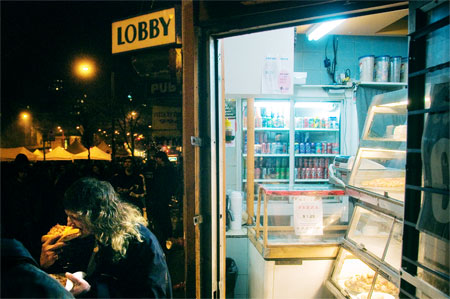 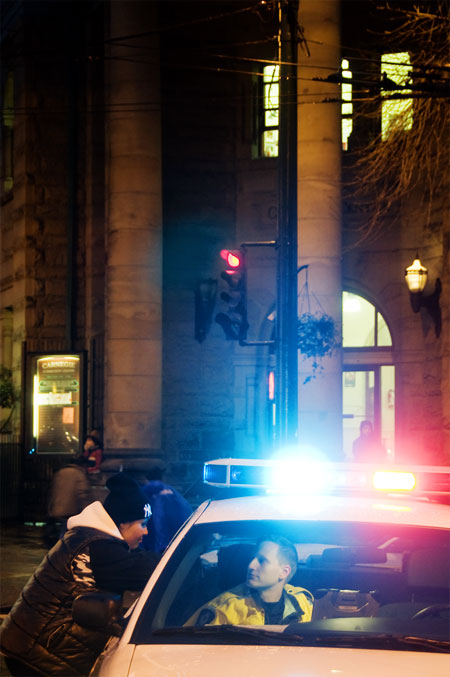 Carnegie beat. Cops in front of the community centre. 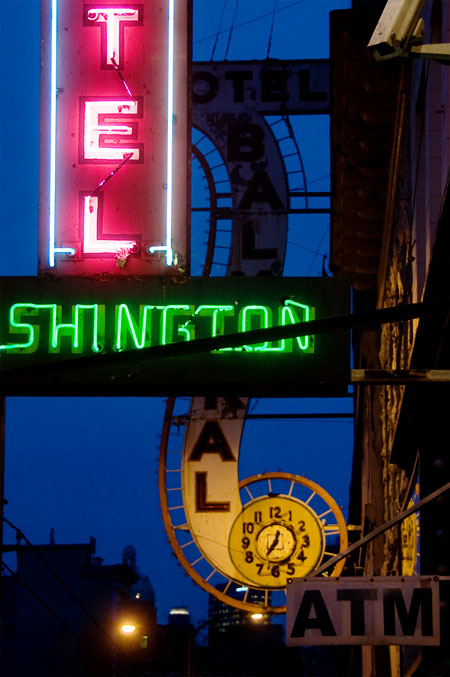 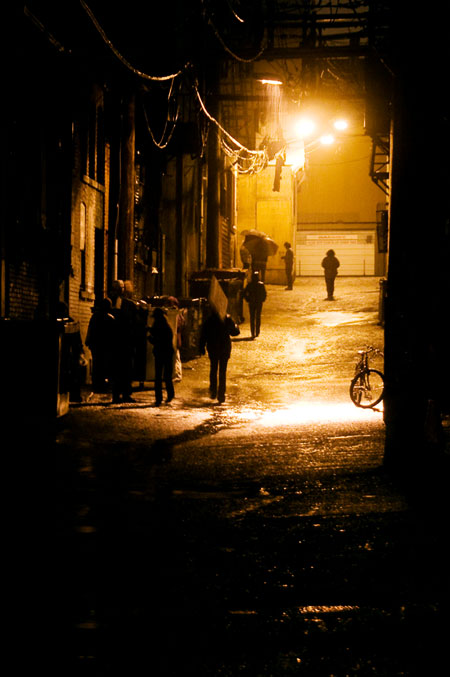