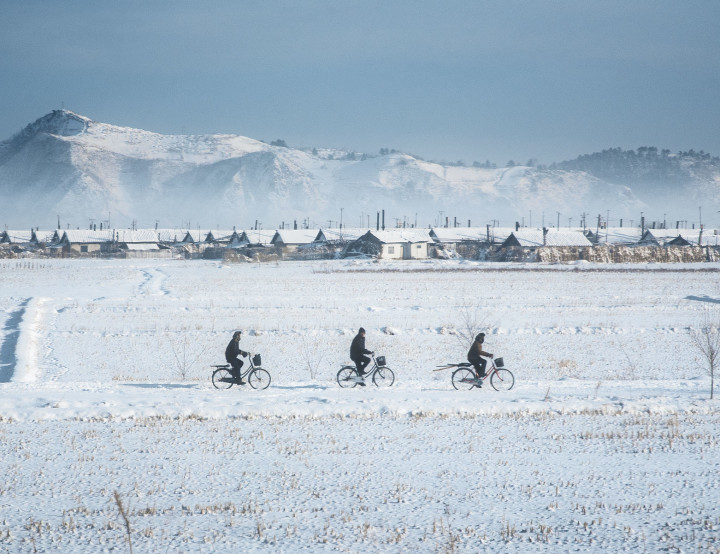 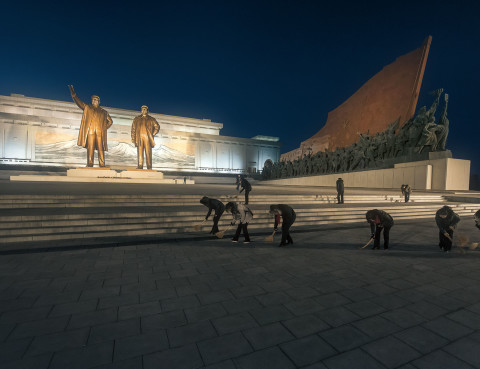 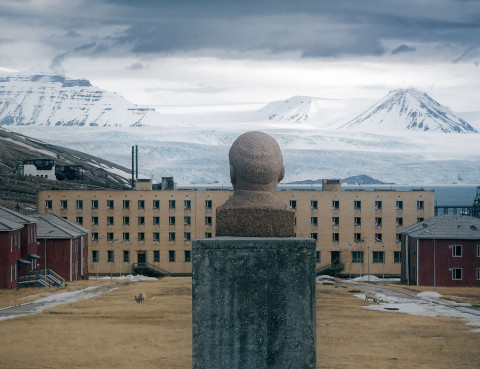 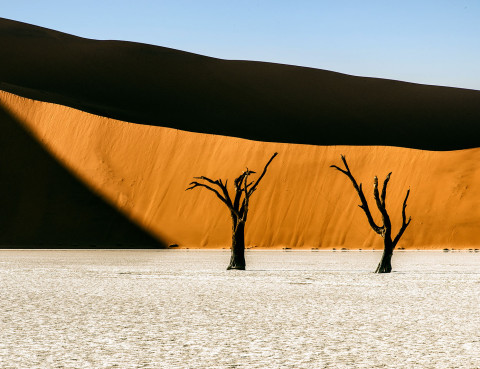 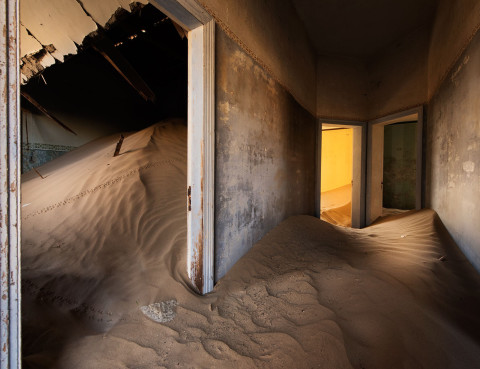 Disposable Words is an experiment in independent foreign correspondence, photojournalism, and political commentary presented by Flicker Theory. Now in its eighth year, the site also publishes regular international dispatches that focus on a particular region or issue through on-the-ground reporting and photography.

Recent projects include Ransomed Futures: Afghanistan's Lost Decade, a look at Canada's changing role in Afghanistan as the NATO-led war enters its second decade, and Between Two Anniversaries, which builds through images and words a picture of Mexico in the months between its bicentenary of independence and centenary of revolution.